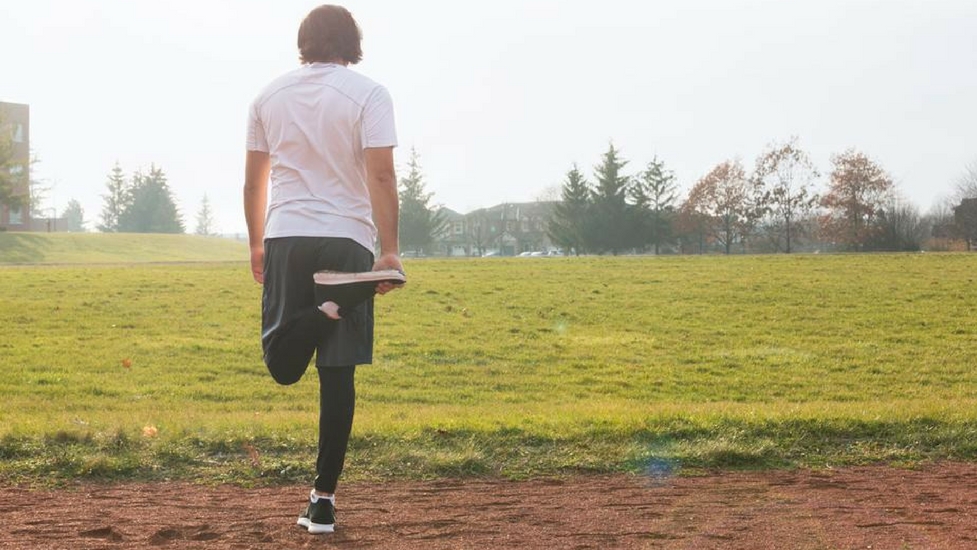 Coping with a sports injury...

Have you ever suffered an injury or illness that has held you back for longer than a month?

As an﻿ athlete, it is a constant fear – that I would be unable to run for a significant period of time. However, despite the ever-existent risk of an injury﻿ due to the﻿ grind of running 60-75 miles every week, I often take it for granted when I can train pain-free. It is not until I have to take time out that I realise how lucky I am. I’ve had this experience several times in my life and most recently in my first semester at university.

In my first semester, I had a few racing ambitions that were very important to me -﻿ I wanted to gain Great Britain selection at the European Cross Country Championships at Liverpool in late November!

This had been my target for 2017, whenever I had had a disappointing race I told myself that ‘Liverpool is the target.’ I was obsessed with it but on the positive note, it gives me direction and focus to my life. Even if you don't play sport, this will relate to you with your studies - y﻿ou can have a target as being an exam or an essay and you can focus on it to get the best performance out of yourself.

However,﻿ I perhaps got a bit too caught up in this﻿. I left home in September and thinking back on it I was suffering from an underlining stress that comes with a drastic life change. However, despite all of this I did have the occasional good training run which gave me belief but ﻿I wasn’t enjoying my runs, I was too worried about my physical health.﻿

I was focusing on my constant deadline of﻿ Liverpool but ﻿I was getting caught up in a negative attitude. This was not my mindset I needed﻿ and in the end I contracted a blood infection which meant I didn’t even race at Liverpool. But it was as if a weight had been lifted. Don’t get me wrong I love racing, but this target had got to my head.

The underlining stress has disappeared and I have settled in Glasgow and﻿ into training and starting to enjoy other aspects of university life such as going out with friends.

﻿I still maintain my ‘here and now’ attitude but to be honest I love it. I recently set out my plans for this year, and Liverpool is again a primary target. I hope I can do a better job of it this time around, making it to the start line would be nice for a start! ﻿

Get around with Glasgow NextBike

Have you sorted your bills for next year?

Here For You At Halls

Coronavirus: Information for Staff and Students

Nightline are all ears
Popular