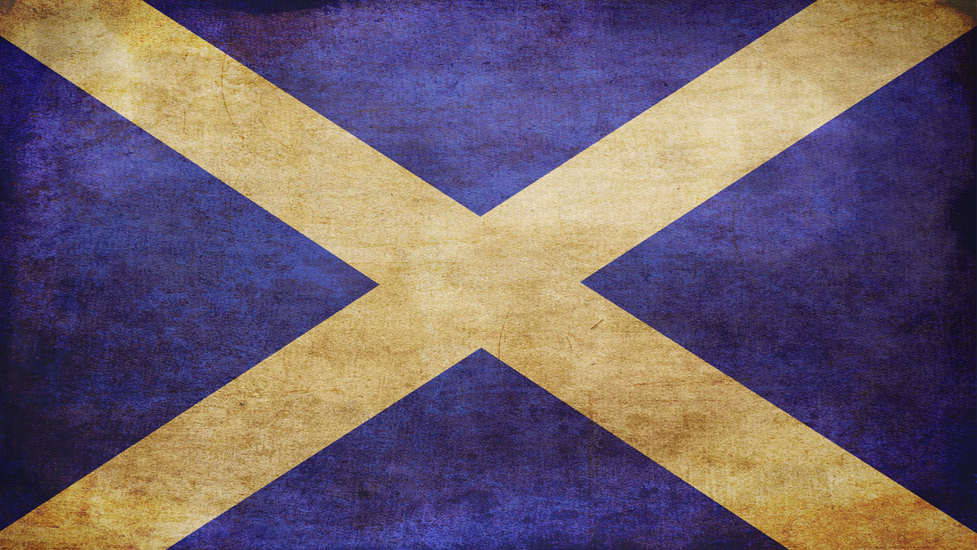 So I'm going to tell you all about preparation for university. As a warning, I am no expert as I am a young fresher, about to leave the rural community of Galloway and head for Glasgow. One of the questions asked was how I am feeling right now - as I pack up my life in to a few boxes and two suitcases. Well, stressed could be one way of describing it I guess. I still don't even have towels! I mean I do have other essentials such as three shot glasses that my mum spotted for 25p each...

We are on the two week countdown and I'm definitely a lot calmer than I expected to be about it. It has hit me that I am moving, but I have had a lot of time to prepare and gather my thoughts. The worst thing about leaving will be leaving my family behind, as I'd be nowhere today without my parents and grandparents. I expect the first month of uni life to be mental. I'm already an insomniac with a terrible sleep pattern, so I don't think the shock of not being able to sleep until all hours is going to be a big one. I'm also really looking forward to meeting a lot of like minded people - I have already met a few on Facebook. Another cliched thing I can't wait for is to get back in to some academic schedule after so long - and I can't wait to study things that I always loved in school - and not have the burden of say... Maths...

Another question asked was if I was bringing anything that reminded me of home - I have already printed off loads of photographs to stick on the pin board... I hope there's a pin board... and my lion teddy that I got when I was two, and who has been on every big adventure with me ever since. I think that living in halls will be an adventure on its own, although I believe I've opted for a great option of an en-suite room. I've also heard that my halls are a little more peaceful, don't get me wrong I like a party every now and then, but I don't know if I could quite cope every night. I'm painting myself out to be quite the nerd. I am.

The last question is "how much do I know about Glasgow?" - I was born there seventeen years ago, and have visited quite a lot since, so I know my way around the West End and the City Centre pretty well. I'm looking forward to discovering a lot more though when I move - such as secret passageways and short cuts for class. I have a habit of leaving things to last minute so will probably be late to class on more than one occasion. Apart from that, I don't have much else to say, other than I'm going to take things as they come within the coming months. One stage is ending and another starting.

My top film and TV recommendations