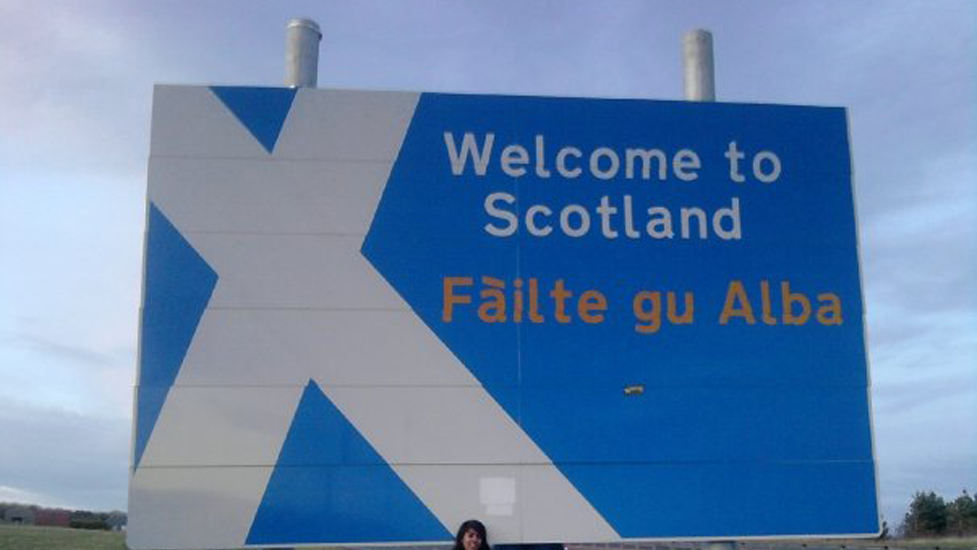 I didn't quite get the grades I needed to match the offer I had received from the University of Glasgow. Thankfully, Glasgow didn't mind too much that one of my As had ended up a B, and decided to welcome me in anyway. I've heard they're like that up there.

I've only visited Glasgow a handful of times previously, but whenever I have been it has had an incredibly friendly vibe that you don't usually get in a large city. Trips to Manchester, which is near where I currently live, never give me the same feeling. You get the impression the locals are more than welcome to stop and help you.

If there is any downside to living in Scotland, it would be the weather, but I doubt I will have too much to complain about seeing as I'm a northerner anyway - it really can’t get much worse after all! A little bit of rain isn't enough to curb my excitement about moving out.

And I am excited about moving out. That's important to me. My family are keen to remind me of something I said a few years ago now about how I never get excited any more. While embarrassing, there is some truth to it. Nothing for a long time has given me that 'child on Christmas Eve' feeling, but heading up to Uni is coming close. Alongside that excitement does come a certain amount of nervousness though. I'm a pretty nervous person generally, and I worry about not involving myself in things enough, or actually focusing on my studies at all. Hopefully, worrying about making those mistakes will be enough to deter me from actually making them!

I move into my halls on the 12th of September. Before then I have a trip to Ikea to make, and a bag to be packed. It seems strange that the sum of my possessions will likely fit into a single suitcase, but who knows, maybe I'll need two when I make the return journey in four years time. A lot can change in four years.

Eat, Drink, Relax it's the Weekend