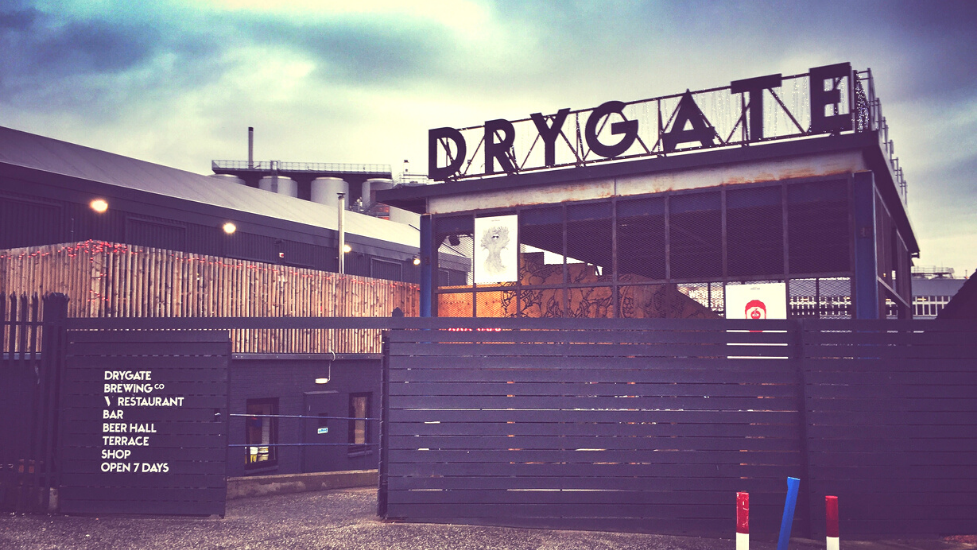 Here is a guide for beer enthusiasts, craft beer connoisseurs and even would-be amateur brewers. Have a look at the Glaswegian breweries which offer tours, for you to go and have a wander (or two).

Whether you love it or you think paying for tap water will be money better spent, Tennent’s is probably the most popular beer of Scotland. The Brewery in Glasgow’s East End has been supplying the Scots with beer for more than 450 years.

You can join one of their tours to learn more about the brewery and Tennent’s brand’s history. You’ll get the chance to put some fancy safety googles and fashionable hygiene headwear to go and closely smell the beer’s prima materia and see the production machinery in action.  At the end of it all, you’ll get a tasting of the different beers which are brewed on site. Try the whisky beer which is only sold abroad or on the high-class Gleneagles Hotel.

Tours run throughout the week at different times. Student price is £7. You can book online. 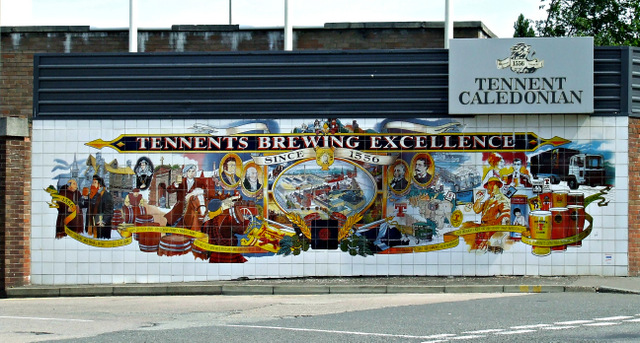 The UK’s first experiential craft brewery opened in the East End in 2014, right next door to Wellpark Brewery. Experiential, meaning people have the chance to create their own beer in their studio﻿﻿ brewery. So if you’ve ever fancied becoming a brewer, this is your chance!

Drygate is also a hyper-cool venue with a bar and restaurant, loads of evening events and a Sunday Urban Market.

They organise tours of the brewery combined with a tasting of Drygate’s craft beer on Sundays at 1pm, 3pm and 5pm. Price is £10. To join you can just pop in or sign up here﻿.

The brewery was established in 2006 and is now very popular in the city. It is housed in the magnificent Templeton Building, with a restaurant offering tasty German food and a glorious beer garden.

Tours of this microbrewery, including a beer tasting session, run Friday to Sunday. Tickets are £11.50. You can email the team to book.

This South Side pub has its own microbrewery, so you can have a nice meal and taste some craft beer knowing that it’s all been done in-house.

Brewery tours are available ﻿at a p﻿rice of £10 for 2 people. Just email for a booking.

sdopico part of the Accommodation Services team
View All Posts

Get to know your area: Wolfson Hall

Get to know your area: Student Apartments and Thurso Street

Get to know your area: Queen Margaret, Winton Drive and Lister House

Get to know your area: Murano Street Student Village and Firhill Court

UofGLiving: Get to know your area

What should I bring to Uni?!

Clubs and societies at UofG
Popular