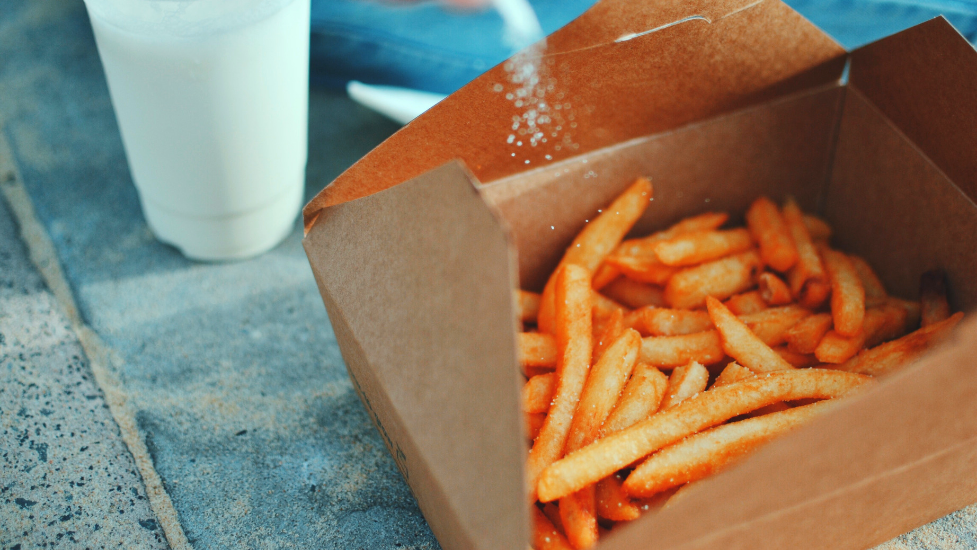 Hungry? You need a fakeaway!

After a long day of studying you may have the urge to make an order on Just Eat or Deliveroo.

But step away from your phone and pick up a chopping board and frying pan instead!

When that takeaway craving hits, it can have a negative impact on your health AND your bank balance. Instead of forcing yourself to have a bowl of salad or vegetables, have a fakeaway. Fakeaways are much healthier and cheaper than the real deal but still taste great and satisfy your craving. 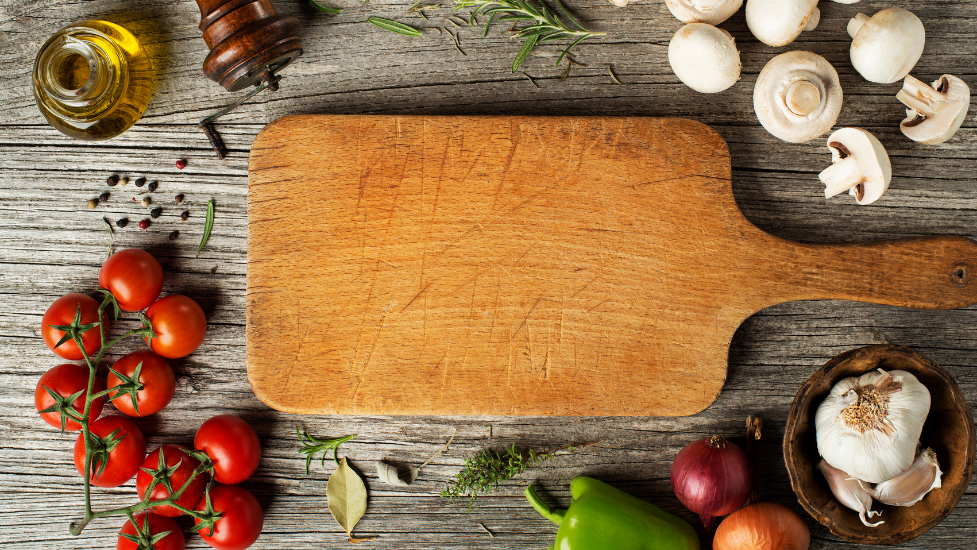 ﻿﻿Where do you start? Well, it really depends on your takeaway of choice. Are you a Domino's kind of person, or is a Chinese more your thing? Maybe you just can't resist a cheeky burger...

Either way, we've got something that you're going to LOVE:

Everyone loves a Chicken Tikka Masala, right? It's a classic that we just can't get enough of but it isn't particularly great for your waistline. However, a homemade alternative is much better and makes room for extra naan bread which is always a good thing.

Whatever your go-to Chinese dish is, you NEED to have it alongside egg fried rice or salt & pepper chips to complete the meal. Seen as you're making healthy alternatives, you could even treat yourself to both if you have been working hard or just need an excuse after a long, rubbish day! 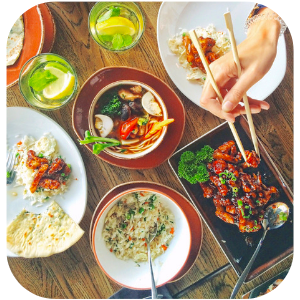 In all seriousness, how can Dominos or Pizza Hut justify charging over £15 for a large pizza? Not on! That's where a fakeaway comes in. You could follow Joe Wicks' using a tortilla recipe or could go all out to recreate a Texas BBQ, it depends how adventurous you're feeling. Either way, it'll save you some dollar.

Are you one of those people who insists on a kebab in the early hours of the morning? Well, instead of spending a few quid on one of those and eating a seriously unhealthy meal, make your own kebabs are home. Chicken shawarma is much lighter (in terms of calories and price point) and isn't too difficult to make either. 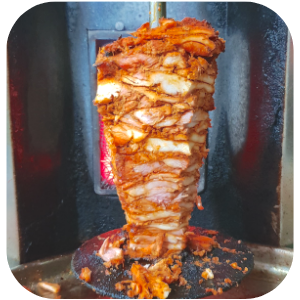 Wherever you look, especially when you're challenging yourself to eat healthier, you see burgers. Chicken, beef, lamb, fish, veggie, vegan; you name it, they've got it! Save your money and make some patties at home (beef or vegan) and you're set for the next time a craving hits.

It's no secret that fried chicken isn't very good for you but it's easy enough to create a crispy coating for your chicken at home instead by using flour, egg and breadcrumbs. If you're partial to a KFC every now and then try, fake a Zinger burger using Heatwave Doritos - genius! 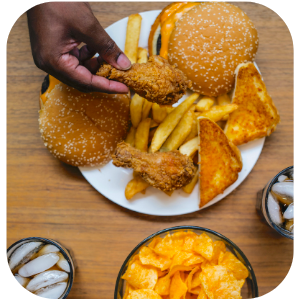 This is the best time to try out new foods and recipes, have fun with it!﻿

How prepared are you for your exams?

EVENT - Ramadan at the Residences