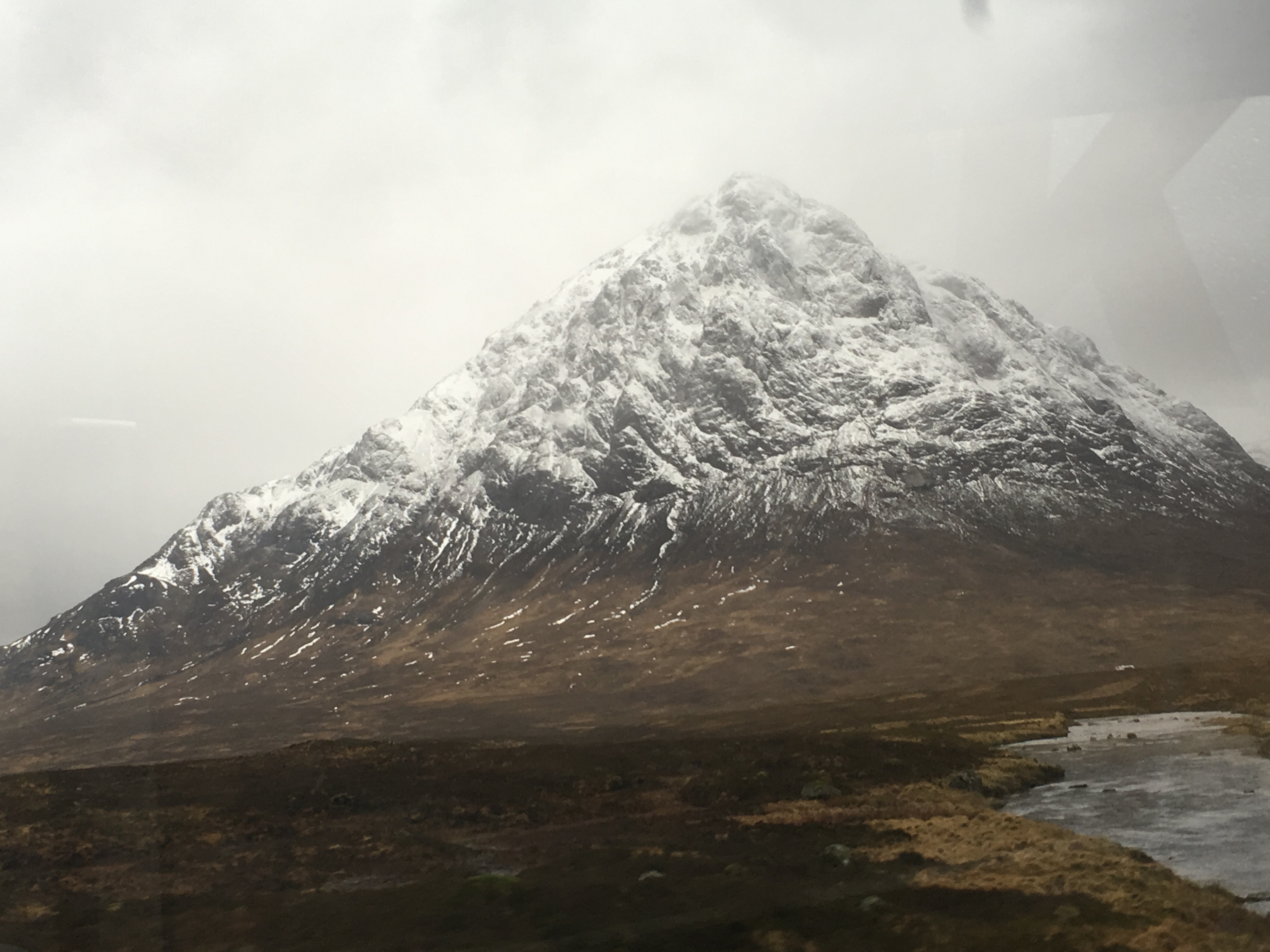 This past weekend I visited the Isle of Skye and explored the Scottish highlands.

It was another amazing experience and the ISUK tour team really did a great job in organising this trip. It takes approximately five hours or so to get to Skye from Glasgow, but it didn't feel that long as we made regular stops along the way to take photos and visit small towns.

Our first stop was Loch Lomond, which I had only previously seen from the bus, but hadn't actually gotten down to explore. We stopped in the small town of Luss and were able to take beautiful photos with the background of the Loch as the weather was perfect that day. The sun was shining and it made the experience all the more enjoyable.

We continued to drive deeper into the highlands and stopped at Glencoe next. The drive itself was very beautiful as you feel as though you are surrounded by giant mountains and have just been transported to some other world. Because the sun was shining, we were able to get a clear view of the mountains and the pictures came out nicer than usual because the sky was blue for once!

After having stopped at Glencoe, we made our way to Fort William for a lunch break. The town is one of the bigger ones in the highlands, but still small enough to give you that country feel. I had a great chicken supreme with haggis in a nice restaurant called The Tavern and finished it off with a nice slice of pie (which I got for free!). I was also able to buy some nice postcards and souvenirs from one of the shops in the city centre.

After having refueled, we continued our journey towards Skye. Our next stop was Eilean Donan Castle. We were lucky with the great weather as it allowed us to enjoy all the sceneries more. We were told about the popularity of this castle and how it is often used for weddings and other big events. On our way back from Skye the tour guide played the movie Made of Honour on the bus because it had scenes filmed in that location and around other places we had also visited on this trip. 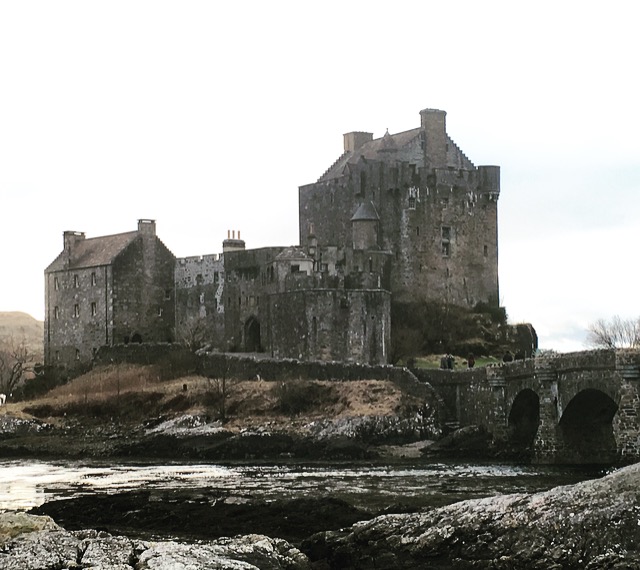 At around 5 PM we finally arrived at Skye and were shown to our hostel. I had never stayed at a hostel before so didn't quite know what to expect. The hostel itself was very clean and everyone working there was very friendly. Our room was simple but nice and with an amazing view of the bridge. We were advised to head out to see the castle ruins before the sun went down. Despite the difficult walk to the ruins, the view from the top was stunning and we had just enough light to be able to take more pictures.

The next day it was time to explore the Isle of Skye. The first stop we made was to see some highland cows (or coos as they're referred to there). This was quite a cute sight to see as these cows look very different than ordinary cows. We stopped to see the Cuillin next, a beautiful mountain range that literally looked out of this world. I can understand why National Geographic voted Isle of Skye as the fourth nicest island in the world. After having made dozens of pictures there, we went on to hike up to a viewpoint from which we had an amazing 360-degree view of the mountain ranges. 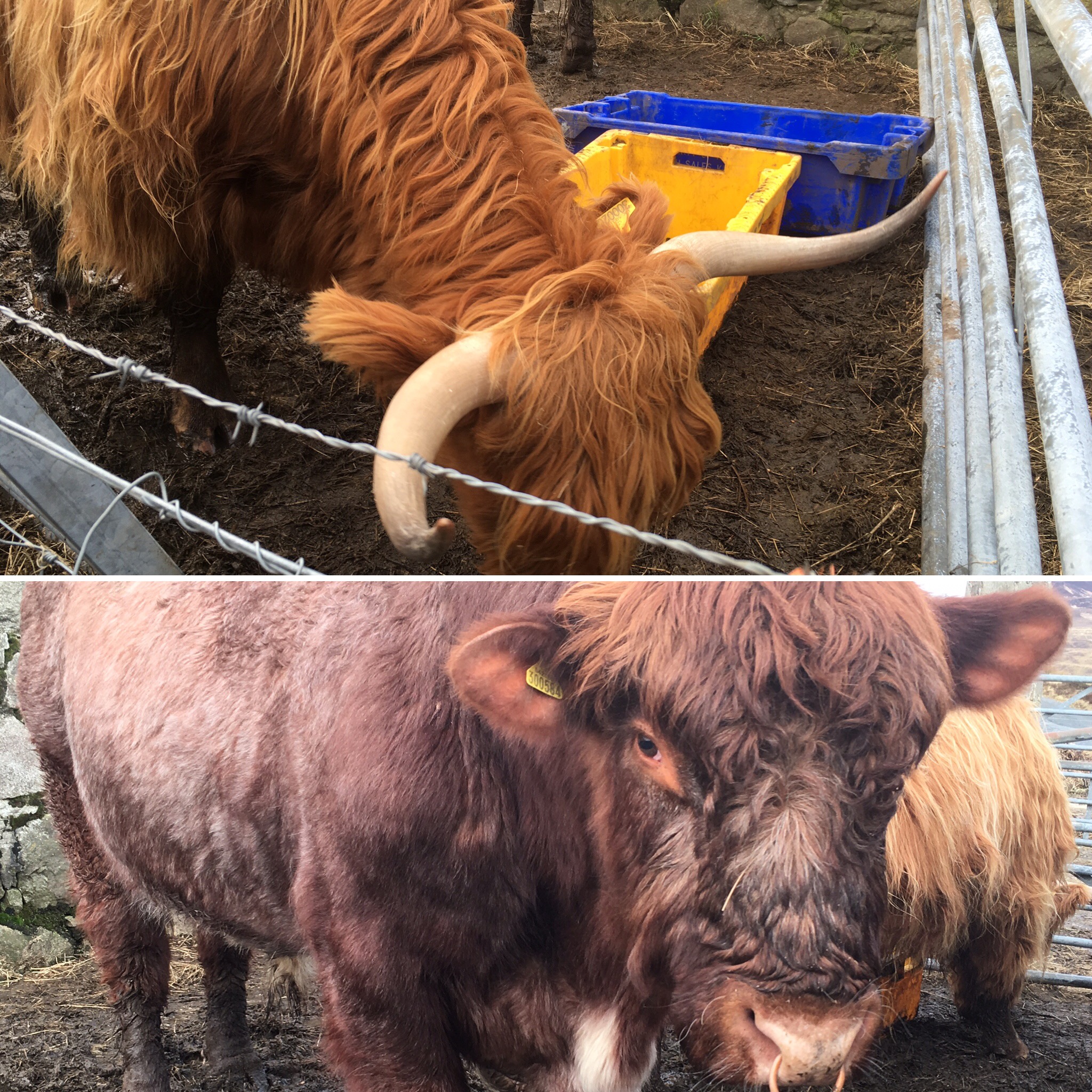 Our final stop was the cute town of Portree. We stopped there for lunch. The tour guide told us in advance that there was a fish and chips shop there that was considered one of the best of Scotland, so we immediately decided to go there once we stopped. Their reputation is well deserved as the food was great. We had enough time to make pictures of Portree's iconic coloured houses. Another recommended place to see was the tower. From the tower you get a great view of Portree's harbour.

All in all, I can say this was the best tour I've done so far. It was able to include all the most important sceneries and we were able to take incredible pictures that will last us forever. The weather was also a big plus point as it made the experience an even better one. The places we visited were incredibly beautiful, the food we had was great, the place we stayed at was very good, and the whole tour team did a very good job in ensuring that everyone has an unforgettable experience. 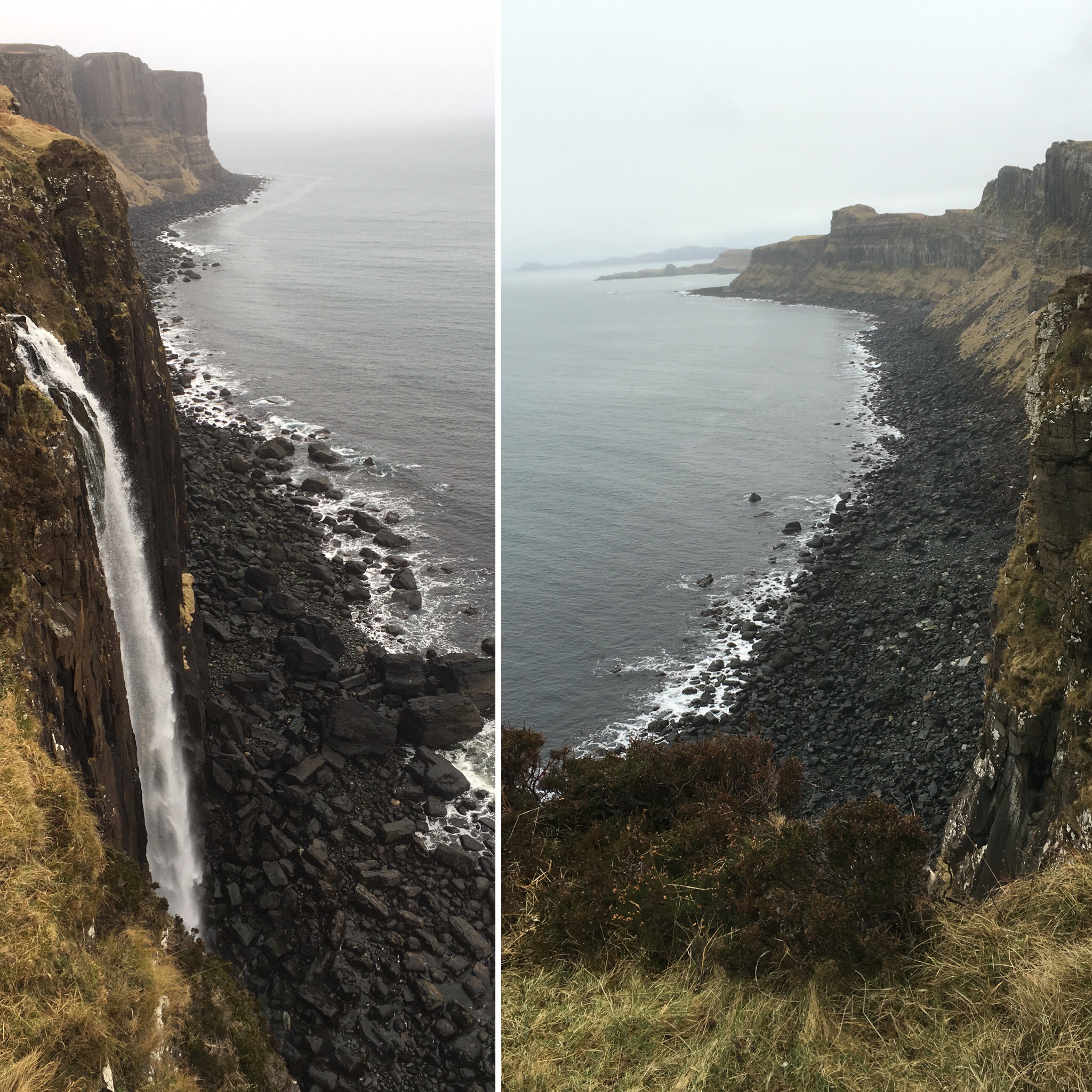 I recommend everyone who is studying abroad in Scotland to visit the Isle of Skye, it will be an incredible experience, one you will never forget!

International Students: What to bring to uni