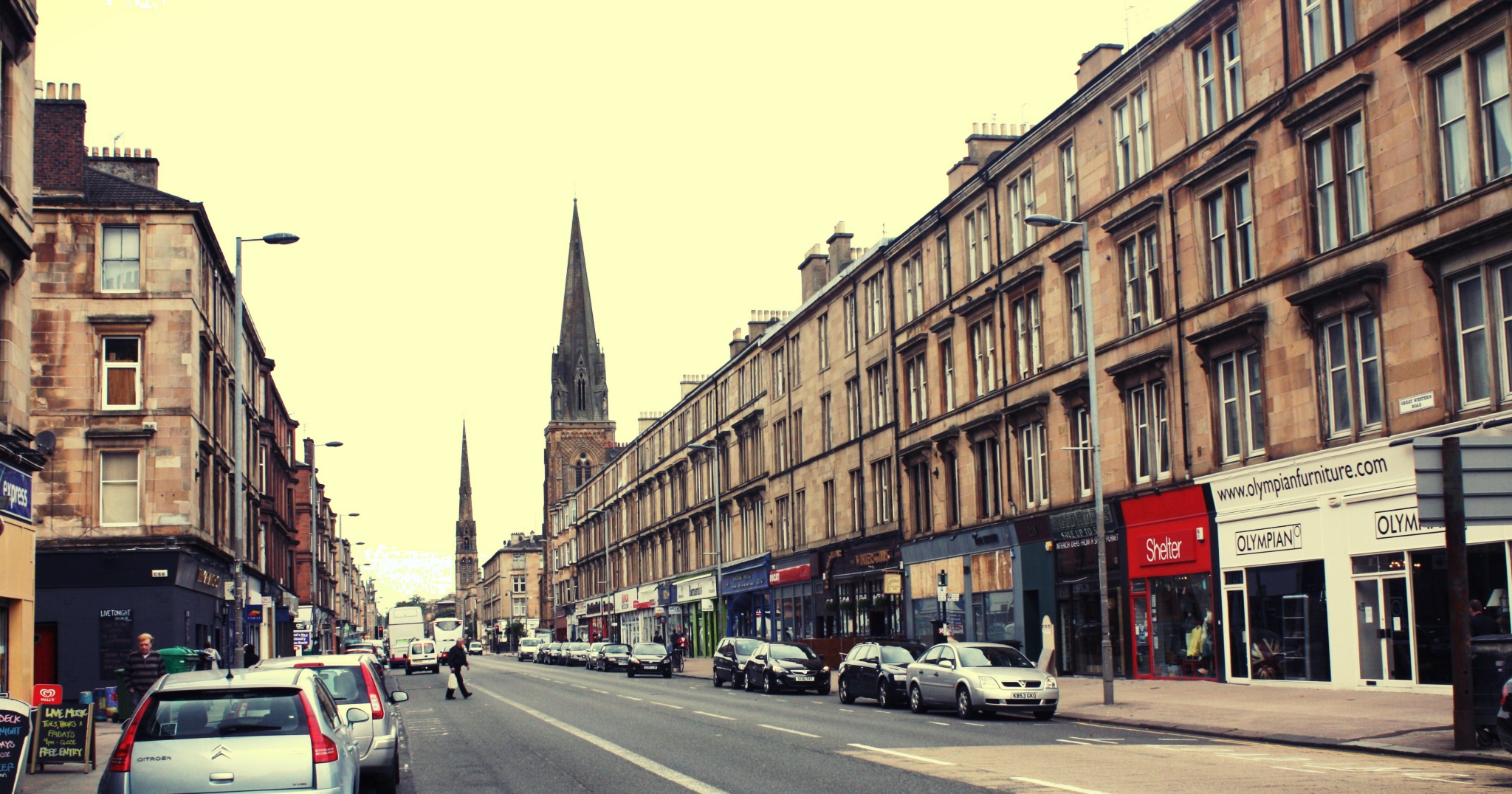 With the weather still being quite cold there's many reasons to stay inside under the covers (Netflix marathon anyone?) but there's a wealth of events taking place all throughout February to get you tempted to leave your nest! From the hands-on to the outright geeky here's your What's On - February edition!

World premieres of Sulphur & White and Flint and UK premieres of The True History of the Kelly Gang, The Truth, Lost Transmissions, Radioactive and the epic 14-hour Women Make Film: A New Road Movie Through Cinema.

Festival closes on International Women’s Day with every film screened that day either directed or written by a woman or featuring a female lead.

The King and I - 28th Janurary to 8th February

Starring Jose Llana direct from Broadway as The King and Annalene Beechey from the West End production as Anna. Hailed as ‘the theatrical event of 2018’ the multi-award winning and critically acclaimed Lincoln Center Theater’s production of Rodgers and Hammerstein’s The King And I is embarking on a World Tour direct from its record breaking sold out season at The London Palladium.

The King And I is the greatest musical from the golden age of musicals – adored by the public and critics alike - with one of the finest scores ever written including; Whistle a Happy Tune, Getting to Know You, and Shall We Dance, featuring a company of over 50 world-class performers and a full-scale orchestra.

A celebration of the lavish heritage of the very best in romantic musical theatre from an unparalleled multi-award-winning creative team, hailed as one of the best working in theatre today, directed by Tony Award winner Bart Sher (South Pacific & My Fair Lady - Broadway). This is a once in a lifetime opportunity to witness this glorious production, as you have never seen it before.

This specially adapted theatre production will include many of their greatest hits, the catalogue includes a record breaking 18 Number 1 singles and 9 number 1 albums, and combined record sales of over 60 Million Units.

BRIAN MCFADDEN featured on all WESTLIFE’S number 1 Singles and Albums and has since had a Solo Number 1 Album.

KEITH DUFFY is currently touring with BOYZONE on their Final ever Sell out Arena tour.

With over 40 producers assembling at the twice-monthly market you are guaranteed to find something tempting. In addition to the fabulous fare to takeaway, there are always samples on offer and snacks to enjoy whilst soaking in the market atmosphere with traditional Scottish music alongside the stalls selling a variety of produce.

The market is FREE to attend and is held at Mansfield Park in Partick from 10am - 2pm.

Learn the flowing, gentle moves of Qi Gong that deeply relax body and mind, making us more cheerful and improve and maintain our health.

These easy exercises for everyday use leave us balanced, providing relief from stress and tension. Qi Gong is suitable for all age groups and fitness levels and requires no special talent or ability.

Qi Gong is the traditional Chinese art of activating and guiding the life force/energy called Qi that has been used in China for thousands of years for gaining and maintaining good health. A set of these exercises is also called Taiji Qi Gong or Shibashi and is an excellent preparation for learning Tai Chi.

Facebook info can be found here and its £7 per class.﻿

A Play, A Pie and a Pint Spring Season - 10th February onwards

Serving up a dazzling array of comedy, drama, music and more, the Spring season will take you trekking through the Spanish Pyrenees, twirling around a ballroom, smuggling corpses in a theme park and soaring with sexagenarian super heroes, as well as exploring current issues such as fake news and animal rights activism.

The Spring season will uncover the stories of real life people, such as Scottish footballer, Rose Reilly MBE, Frankie Vaughan’s visit to Easterhouse in the 1960s and the unlikely friendship between daughter of Lord Byron, Ada Lovelace and Fife-born Mary Somerville in the 1830s.

Plus a special revival of The Beaches of St Valery by Stuart Hepburn will mark 80 years since the Battle of Dunkirk.

Tickets available from here (£15) and do indeed include a drink and pie!﻿

SWG3 plays host to this new and exciting photo exhibition by Natalia Poniatowska.

She graduated from Fine Art Photography at The Glasgow School of Art, Natalia displayed her works in various locations: Royal Scottish Academy - New Contemporaries 2019 in Edinburgh, The National Museum of Cracow, 12 Star Gallery in London, ARCHIP in Prague, House For An Art Lovers in Glasgow, Orms in Cape Town, 5&33 Gallery in Amsterdam, Pingyao International Photography Festival in China, The Waterhouse Gallery in Maastricht, Lillie Art Gallery in Milingavie, Citizen M in Glasgow, and more.

She received the Adam Bruce Thomson Award 2019, the British Journal of Photography Breakthrough Award 2017, Debuts 2018, Grand Press Photo 2018, Wena 2012, and she was selected as one of 15 best graduates in creative fields by It's Nice That in 2018.

Tell us about your accommodation experience and win great prizes!

Emma's Blog: Settling in at UofG